I've owned this amp about 3 weeks, it's a brilliant sounding amp, tragically though for the idiotic volumes that myself and other eejits I know like to play at, it's just not cutting it. It was owned by a studio guitarist before me along with a wide selection of other amps, so I can say fairly confidently that it hasn't had a hard life.

Zero mods, put Selmer knobs on it but still have the original Marshall ones. It's a 1998 Reissue, pre FX loop version, which are reckoned to sound a bit better than the FX loop version by a few folks, really good condition. Switchable impedence and switchable voltage. 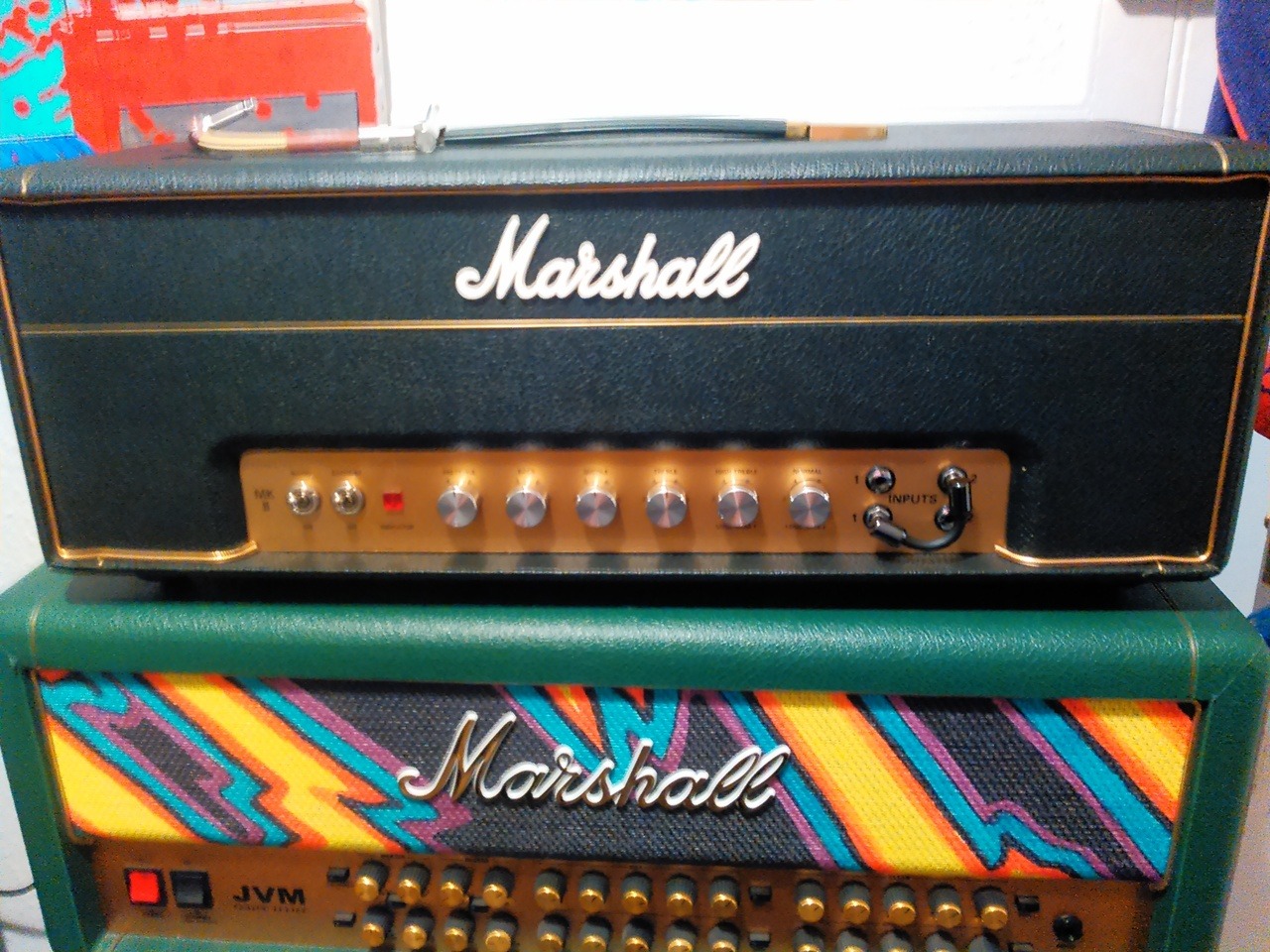 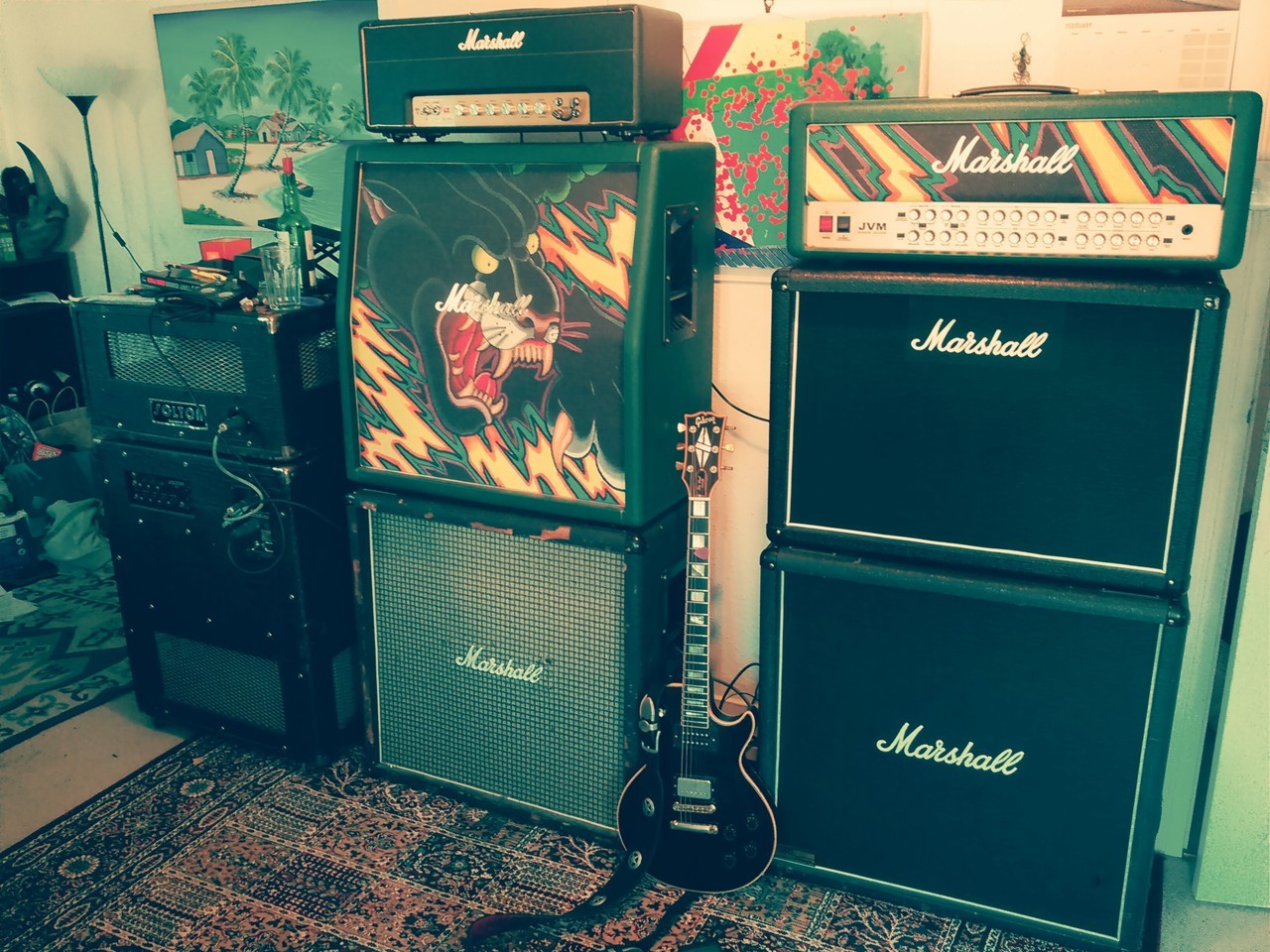 Trades/PX wise I'm interested in anything comprable but more powerful, new or vintage.
E.G
-Any 4 hole marshall (Other than JCM800 1959's)
-Sound city
-Laney Klipp/supergroup,
-Selmers or anything of that sort of variety.
-Anything interesting with a bit in common with the above.

Hit me with what you have, happy for it to be a trade with some cash your way for the right thing.