NPD! When SMALL is gooooooood...

#1
The Helix?
It’s goddamn MAGNIFICENT and in terms of available tones, reliability and...everything I can think of it’s been a humungoid game changer for me in terms of getting the tones I want and knowing I can take them anywhere with me.
It’s THAT awesome.
However, what if...
*pauses for dramatic effect*
WHAT IF...I’m heading to work with a guitar and fancy having a quiet jam to myself in an office over lunch?
WHAT IF...I want to pop round to a friend’s house and not lug a grands worth of amp modelling/effects with me?
WHAT IF...I have a friend round who wants something easy to switch between clean and gain tones into another amp?

Well, there appears to be a variety of petite 3x effects units on the market right now
So I did a bit of background research and plumped for this one...

Why this^ one?
Well, I don’t use modulation much so an analogue OD and a higher gain analogue drive option (which STACK!) swung it over some of the other units on sale. Plus the cab sim when you plug headphones in #workjam is a mega cool feature and it has an effects loop too #WIN
The biggest factor? Amazon has a promo on these right now so it cost £58! Fucking YES! True, that doesn’t include a PSU (a regular 9v Boss type does the job) but as I had a spare one kicking about in my parts drawer that wasn’t an issue for me.
Here’s another pic to show how diminutive this thing is
Bic pen and Dunlop Tortex for scale...

This particular gain arrangement is just about bang on if blues, Classic rock, funk rock are your thing. There’s lots of other similar, varying priced units that offer Da Metulz if you need something a bit MOAR...
Here’s me (featuring flip flops, my midgey bitten knee and one of Ripley’s “kill objects” all for free

) jamming through some lowish gain sounds on the Fat 50s neck pickup of Rogue (Strat).
Does it sound as good as the Helix? No.
Will it last forever? Probably not.
Does it tick the boxes I wanted it to tick? HELL YES.

Also purple nail varnish - may try that look myself

And I got grief when I had black nail varnishes on!

#4
It seems like the “DIST” and “Drive” labels should be swapped; also, it seems likely that the “DIST” circuit is based on the Fulltone OCD. How bothersome are the tiny knobs?

#5
Robstafarian said:
How bothersome are the tiny knobs?
Click to expand...
I've never had any complaints!!!

#6
Robstafarian said:
It seems like the “DIST” and “Drive” labels should be swapped; also, it seems likely that the “DIST” circuit is based on the Fulltone OCD. How bothersome are the tiny knobs?
Click to expand...
Yep, it sounds uncannily like the OCD and the hp/lp opitons underline that
They’ve done a great job in terms of cloning its sounds too
The knobs?
Fine for adjustments
But this is definitely better suited to the “Set and GO!” approach...

Click to expand...
Haha!
It’s not the size but what you DO with it that counts brah...
*finger guns*

Put the Helix in its loop - let it know who's boss !

Put the Helix in its loop - let it know who's boss LINE6 !
Click to expand...
FTFY @DrHankWanfordSnr

#10
Jesus, £58 for a decent OCD clone would be good enough, let alone all the other features.

#11
AngusWolfe said:
Jesus, £58 for a decent OCD clone would be good enough, let alone all the other features.

Epic score!
Click to expand...
Thanks @AngusWolfe
Yep, now I’ve played with it a bit more
I’m delighted to report there’s defo an OCD clone and a TS8 clone happening on this.
Great tones for the buck!

#12
What is this wizardry? Multiple things in one little box? It's the end of the world I tell you.

half rock, half gas 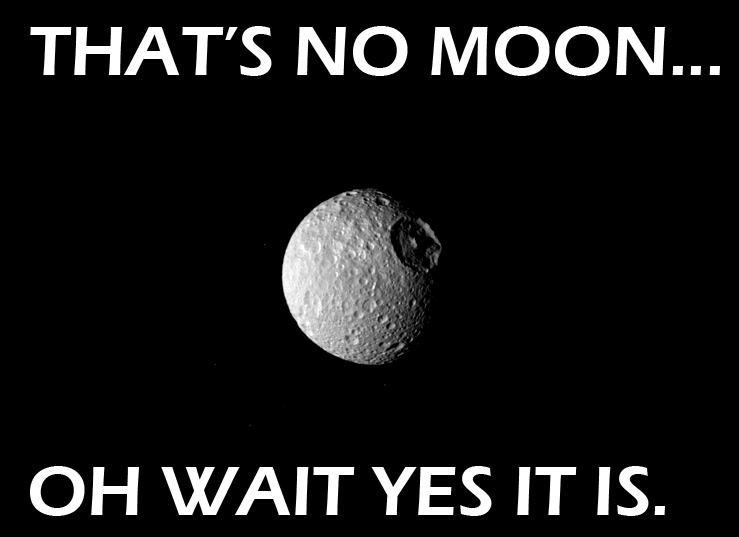